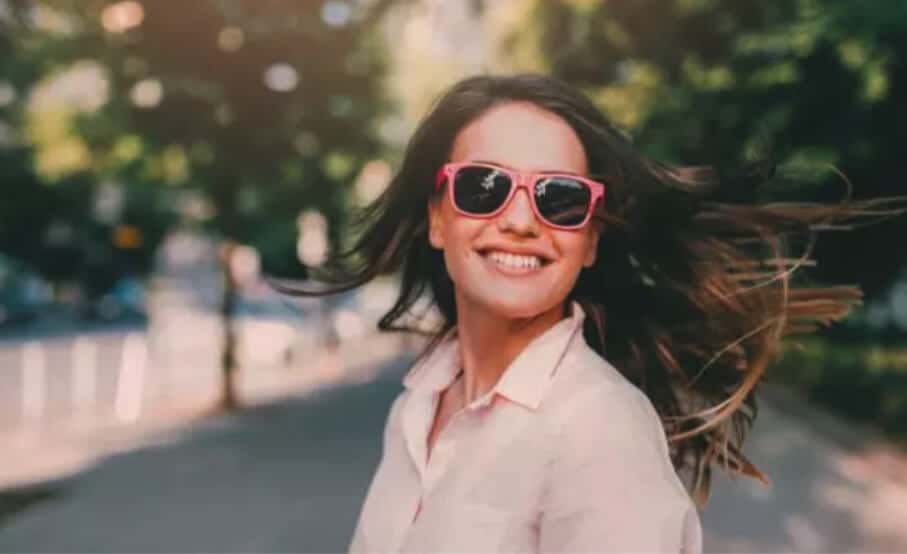 How to choose sunglasses for children? The difference between polarizers and sunglasses

The so-called polarized light is the irregular reflected light generated by the light passing through the uneven road surface, water surface, etc., also called glare. When these light rays directly illuminate the human eye, the eyes will be discomforted, fatigued, and not long-lasting, and the clarity of the object viewed is insufficient.

The primary purpose of the polarizer

The main use of the polarizer is to protect the eyes from damage under certain conditions. However, for those who are generally not very demanding, it is ok to use ordinary sunglasses, because polarized sunglasses are relatively high-end in sunglasses. Of course, if you are a car owner who needs to drive. It is best to wear polarized sunglasses when driving, because driving often encounters a variety of glare, polarized sunglasses can block part of the glare, but also can filter the ground or The glare reflected from the opposite car body makes the visual field clearer and reduces the visual fatigue, which is conducive to safe driving.

At the same time, the identification of traffic lights by non-polarized sunglasses will produce a huge color difference and become a traffic hazard.

The viewing angle of the polarizer is more natural and clear than the sunglasses. Also, it is more suitable to wear polarizers when fishing, skiing, vacation and other outdoor sports. The differentiation of polarized lenses and ordinary sunglasses

When friends buy polarized sunglasses, they should pay attention to the identification. The difference between polarizer and sunglasses and the method of discriminating are relatively simple. As long as the two polarized lenses are stacked vertically if they are opaque, it means a true polarizer, because the particular design of the polarizer lens only allows parallel light to pass through the lens, so when the two glasses are stacked vertically, most of the light will be blocked.

In addition to sunglasses, you can also go to the bottom of the sun for a specific experience. Under the sun, the polarizer will be significantly more comfortable than the average sunglasses. Of course, the difference between polarizers and sunglasses is also evident in the price. At present, the price of general polarizers on the market is about dozens of dollars, while the number of professional outdoor polarizers is thousands of dollars.